In British Columbia the heli ski season is over end of March, with a couple of exceptions. In Iceland the heli skiing season gets started in April Viking Heliskiing can accommodate.

Skiing adviser for Heliski Holiday, Brooks, spent 5 days  in April 2016 experiencing the magic of heliskiing in Iceland. Our Viking hosts Jóhannand Björgvin, former world cup ski-racers with the Icelandic national team, are focused on safety and giving you the time of your life!  Their passion to share their love of heliskiing and their homeland surpasses the peaks of Iceland!

Guests can expect incredible terrain with first descents, spectacular vistas and Iceland’s unique geography.  It is heli holiday of a lifetime so you better get ready to heli ski with the Vikings!!  Read about a typical day here .

Located in the middle of the Atlantic Ocean, Iceland is close to both Europe and North America. Average flight times are between 3-4 hours from most Western European cities with direct flights from New York USA. All international flights to Iceland go through Keflavik International Airport located just outside of Reykjavik. The two main airlines that fly direct to Iceland are Icelandair and WOW Airlines. However, other airlines, such as Easy jet, SAS and Delta also fly into Iceland.

Share your preferences with us and we will get to work taking care of all the details.

get started
elevate your mountain 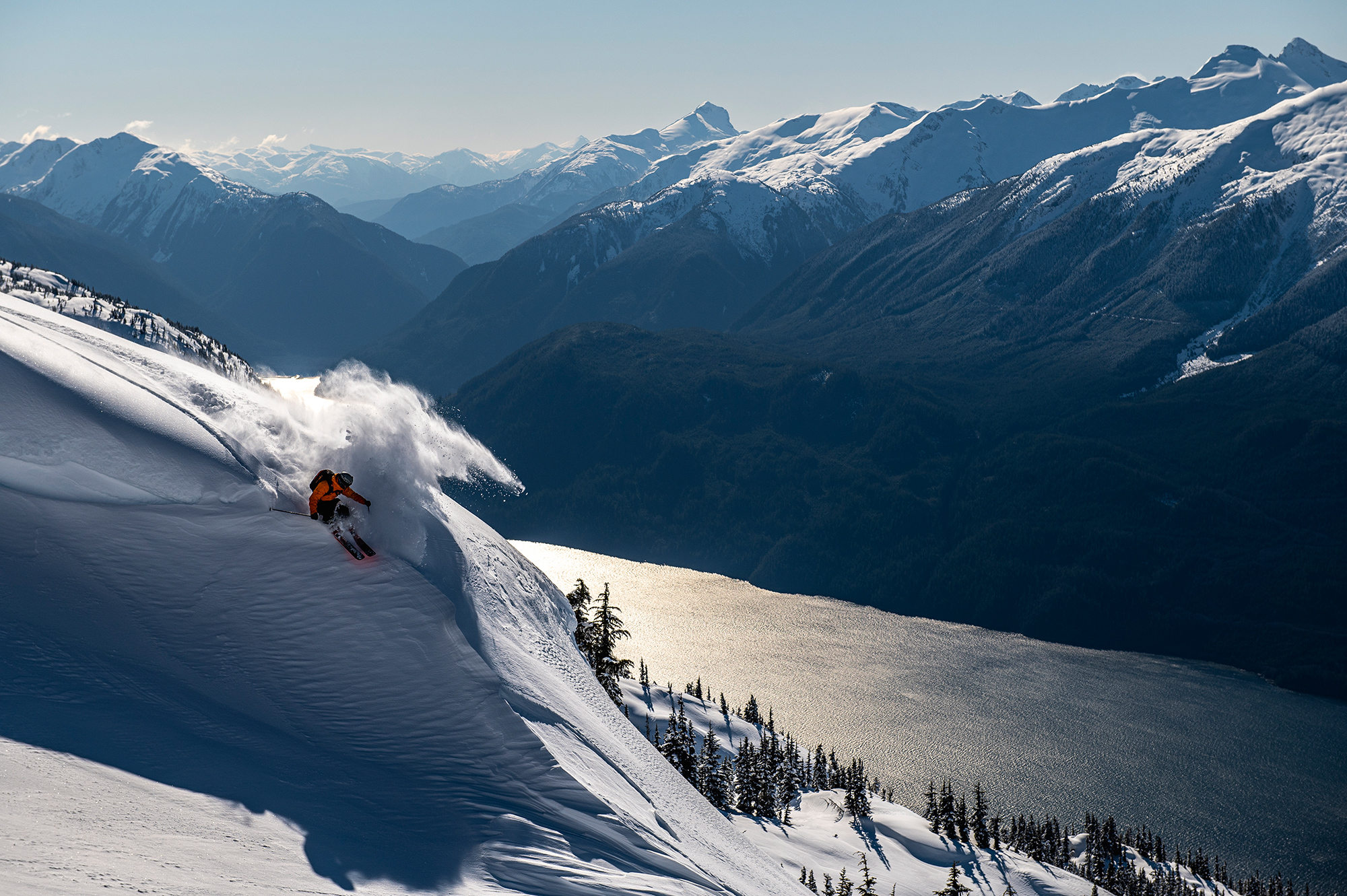 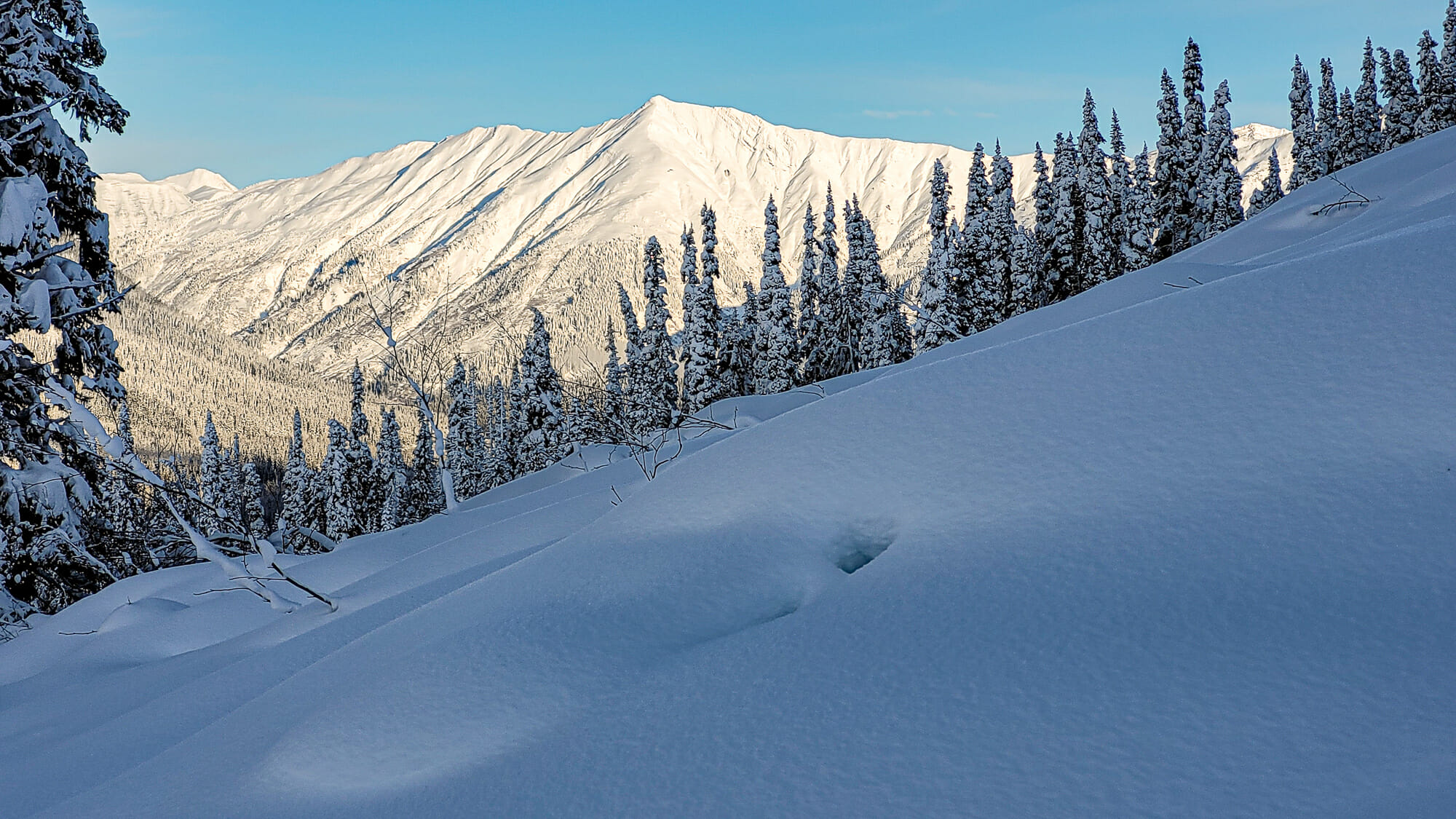 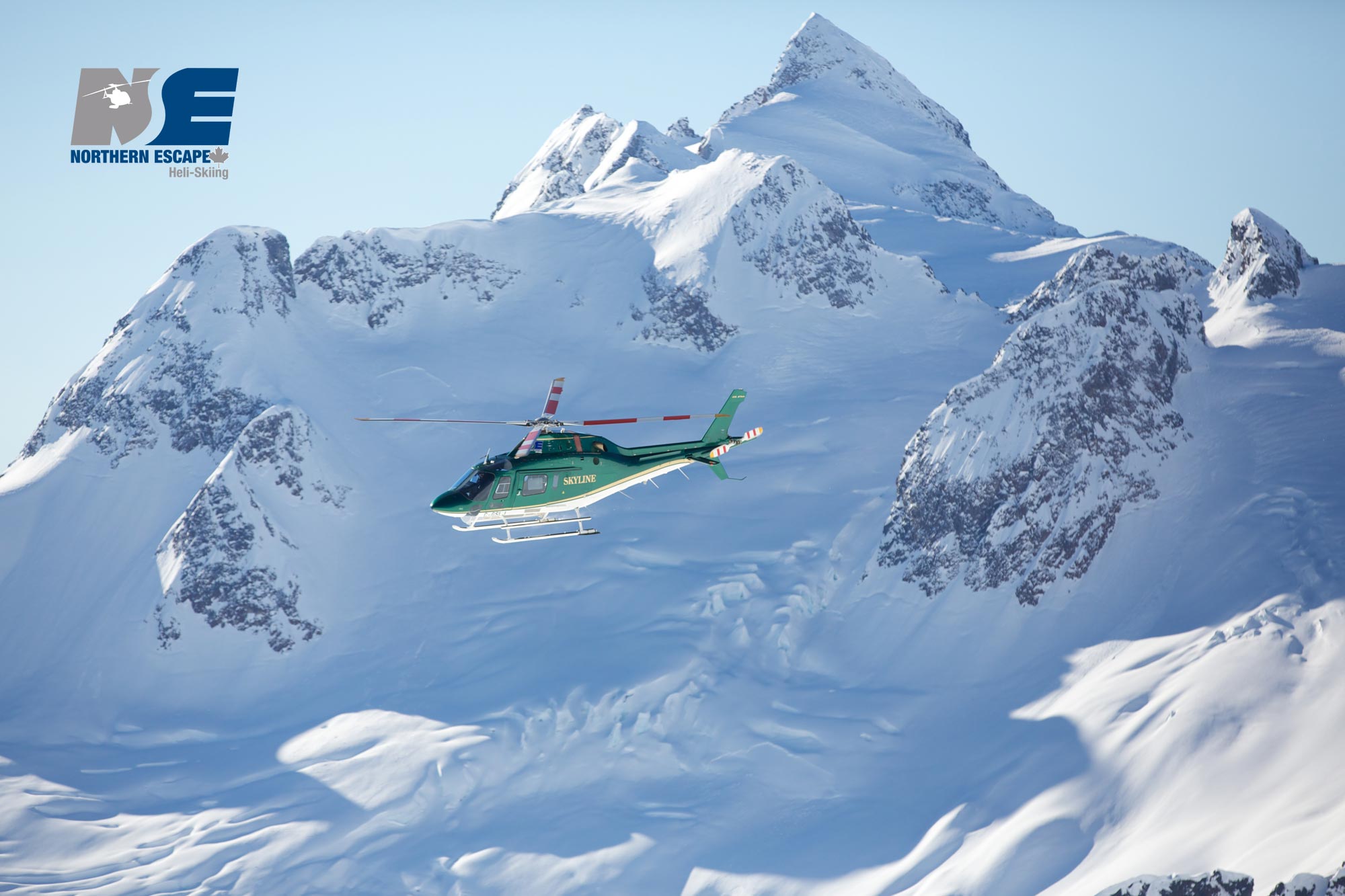